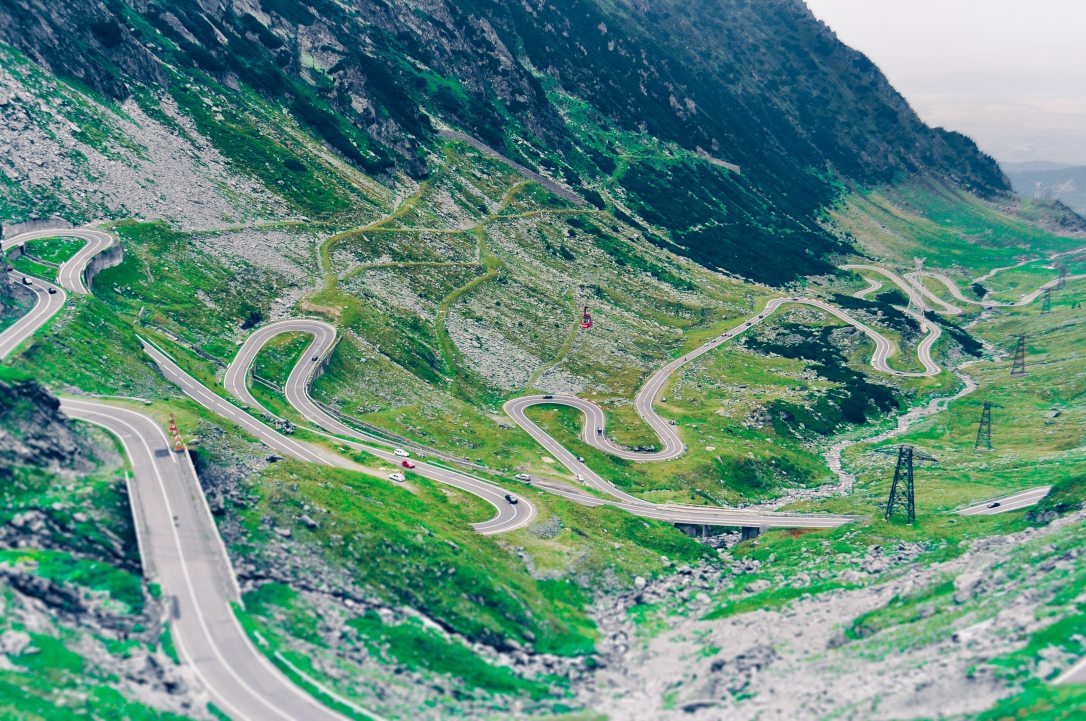 I went to the doctors last week to get some extra medical oomph.  As part of the consultation, he presented me with a quiz sheet, with various questions and a “none of the time” to “all of the time” ranking.  This was for depression, and so it absolutely baffled me that “restlessness” was a question all to itself!  Restlessness is something I have never even considered as being a symptom of depression.

Because depression is an overwhelming sadness, an inescapable inability to do anything, right?

Apparently I thought wrong.  But as it is also a symptom of generalised anxiety, I don’t know how much is the depression, and how much is the anxiety.  All I know is that, at times, the restlessness is physically painful.

It’s a feeling of wanting to be anywhere else, doing anything else, than where you currently are and what you are currently doing.  It can be a sense of lacking achievement, feeling like you’re behind the curve and that you have to do something about it.  It’s an intense fidget that allows your brain to throw out all sorts of ideas that you never follow through on.  I will often start a new project during one of these moods, or spend hours looking at projects I could do instead of working on any existing ones.

I have yet to figure out how to get out of one of these moods.  Meditation doesn’t help, neither does music or doing things.  I’m not entirely sure if the supplements have reduced the incidence or severity of these moods, as I never remember when I last had one, or how severe it was … or think to record them.  I am, however, hoping that the fluoxetine will help with these moods.