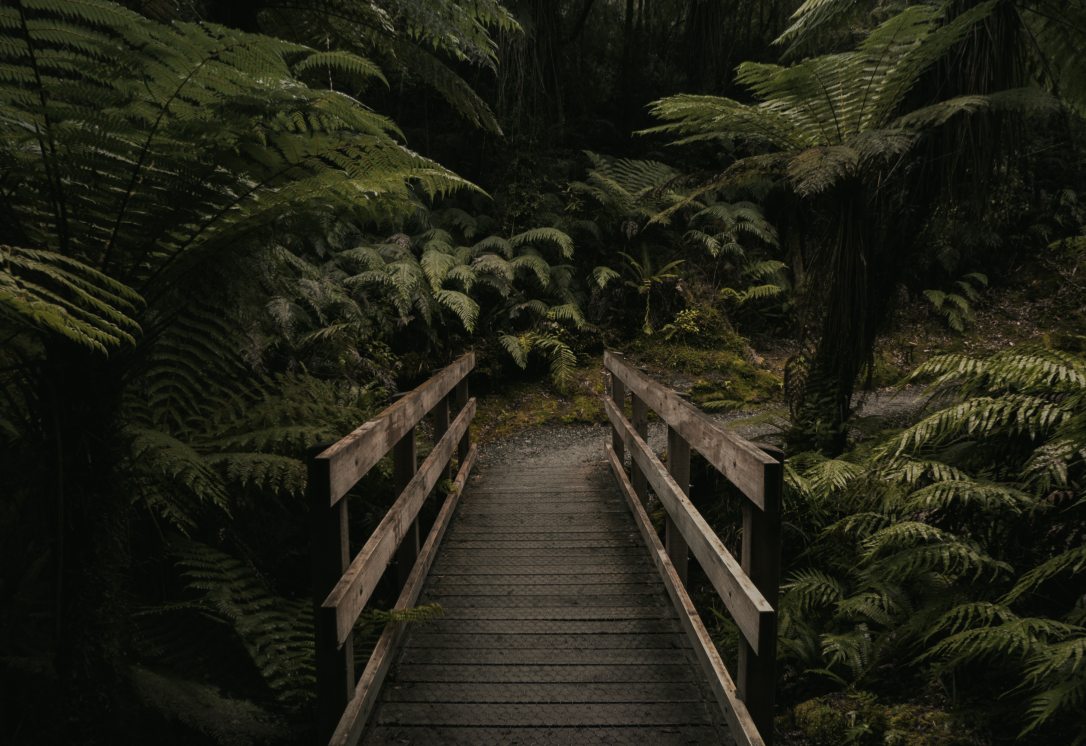 Two days ago I had a very stressful day.

It was an intensely busy day at work, with a very short turnaround on the preparation of some complex documentation to finalise an urgent process the next day.  This is what I’m best at.  I cut my eyeteeth in one of the busiest teams in my first firm in one of the busiest times they’ve ever seen before or since.  I excel at very quickly grasping the scope of the procedure, understanding the interconnectedness of the parties, and logically organising and processing multi-party documents.  The way I work also results in me being prompted to cross-check the information several times before the documentation goes to the person / people I’m working for and so improves accuracy while saving time.  My brain goes a mile a second, checking and cross checking, tracking progress on each party’s bundle, planning two steps ahead so the second I’ve finished one, it’s off for checking and onto the next, and constantly finding ways to optimise the process.

The next day?  Not so.  I woke up and my legs didn’t quite want to work right.  My hips and knees had poor stability – I had to walk slowly and carefully to ensure each step was solid and my hips wouldn’t suddenly go whoop out to one side and cause me to fall or slam into something.  I could have walked normally, but that would have involved a massive amount of effort, and I did not have that kind of energy.

I went to work.

I struggled with putting paperclips on paper.  My arms, hands and fingers were jerky and shaking, my fine motor movements inaccurate.  My entire body trembled.  I had a tiny muscle going tick tick tick tick in my right buttcheek.  I had to walk slowly and carefully and ease myself into and out of my chair.  When I re-stocked paper, I couldn’t crouch like I normally do.  Any bending over required additional support to make sure I didn’t topple, and I relied a lot more on counter-balance rather than on my muscles to hold me stable.

And it was a busy day that day, too!  Only have of the procedure was complete, and I had to finalise the other half, as well as finalising another urgent matter, and receiving (optimistic) instructions to start and finish another the same day (we said nope, that’ll be Monday if we’re lucky), on top of the usual end of the month wrap up.  I took no breaks, half my usual lunch time, and left late.

All the while fighting an extreme muscle weakness, nausea, exhaustion and entire body instability.  By the time I got home last night I was done.

This morning I’m still pretty unstable through the hips and legs, and my movements are still a bit jerky, but nowhere near as bad as they were yesterday.  The weather is pretty crap this weekend so it’s going to be snuggle up on the couch and nap most of the weekend away.  Hopefully I’ll have recovered enough by Monday to do it all again!

I have just had a shitty last few days (in so many ways), and it’s still going!  The fever has broken, the delirium has lifted, the fever-induced aches have gone, leaving me exhausted and still sore, and with a very upset gastrointestinal tract.

I have always had a sensitive gastrointestinal tract.  Right from when I was a bub, the rule of thumb was if you picked me up the wrong way I would upchuck.  Well it hasn’t gotten much better over time!  When I am disrespecting my stomach with foods I know it can’t quite cope with, it reminds me by waking me up at 2am to bring it right back up again.

I went on a gluten free keto-style diet years ago, and while it worked really well for bloating, the amount of fats I was required to consume made me physically ill.  I eventually found a balance point, but that all fell to bits when I moved countries and had to get reacquainted with a new array of foodstuffs.  I’ve been more-or-less okay until now, other than occasional instances of gastro that clear after a day or two in reaction to something or other.  I’ve even been able to eat small amounts of lamb and pork without bringing it back up (at 2am)!

This weekend I ate takeaways.  I shouldn’t have, the impact of this particular takeaway on my body has been slowly but surely increasing in a negative way over the past couple of months, and I suspect it finally hit peak ‘nope’ when it coincided with the first day of my period (which is always a time of gastrointestinal upset anyway).  The result?  PAIN AND POO.  Yes, that nasty ‘p’ word.  Except what was (and still is) coming out could barely be classified as that.

Which brings me to the actual topic of this particular post.  I’ve come to the conclusion that I can no longer eat whatever I want and just expect my body to be fine with it.  I wish I could, I really want to just be able to have a pain au chocolat and not feel like my insides are turning over, or have that piece of cake and not feel awful for the rest of the day.  I’d love to be able to eat takeaways because they’re so much easier than cooking.  But that is not my lot in life, apparently, so I’m going to have to suck it up.

My biggest problem is I am energy poor and, yes, lazy.  I’m not sure which came first, but the end result is I just don’t want to spend more than 30 minutes on making dinner, and that’s not even to talk about lunches.  Breakfasts are easy enough – I can swap my toast out for a big shake, I’ve done that before and I’ve felt a lot better for it.  But the rest – lunches and dinners – it’s just so much work.

So I have to keep telling myself:  suck it up.

I’ll be able to enact my master plan of changing up my diet this week.  I’ll get everything I need for my shakes, typically:

Chuck it all in the blender in whatever proportions you like (I tend to go heavy on the fruit and oats and end up with something that more has to be eaten with a spoon than with a straw) and blend it.

Lunches … for now I’ll go with oats and milk and bananas until I can sort something a little more appealing, and dinners I’m going to wing it for now.  I’ve found a lovely recipe for hoki that I am so keen to try, as well as my old favourite orange salmon (the recipe of which escapes me).

It is a real challenge to change your diet when you’re exhausted and under the weather, but it’s times like these when you need that good diet the most.  (I still don’t want to, but I’m going to do it.)