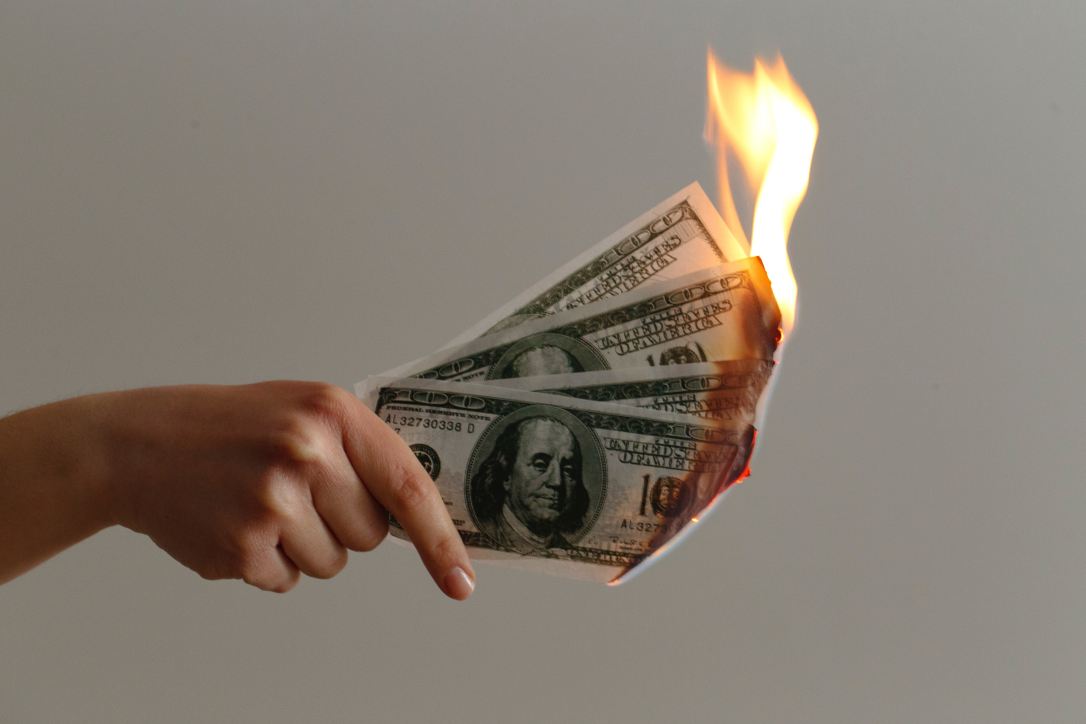 I just received news that the long awaited inheritance is now not far off – and that it is likely to be more than originally anticipated.

I freaked out.  Total meltdown.  Still am.  My brain is frazzled, I’m bouncing all over the show, and not all of it is delight.  A lot of it is anxiety.

While hand combing out knotted fur and rambling (surprisingly therapeutic) I realised that my anxiety with money and the lack thereof didn’t actually begin, as I thought, with Him, my narcissistic ex, but rather in my childhood.

I grew up lower middle class in a family of five – two siblings.  We were fed, we were clothed, we had school books and that adhesive sparkly wrap to make them more interesting than just exercise books.  We had healthy lunches.

We would walk to school, rain or shine, typically a 30 minute walk at a good clip.  Mum would walk to the green grocer to pick up veggies for our lunches, and to the butcher to get meats for our sandwiches.  She tried her hand at growing vegetables, but with her severe depression when I was growing up, it was difficult.  She would trawl op shops for clothing for us.  Once in a while I would get a new top or a new pair of pants, which were always from the cheaper shops.

I hated growing because it would mean new shoes, so I would wear the same shoes until my toes were curled in and it was too painful to wear the shoes.  We would drive for 30 minutes to the cheaper shoe shop and Mum would always be fussing over the price of things.  I would always pick the cheapest pair I could walk in.

It took me years before I finally asked to get a bra, and then it was only one.  Once I grew out of that, I would only ever have two bras, and I would wear them until they broke, because I hated shopping with Mum.  We would only ever go to the cheap stores when they were having really good sales.

I understand these are all sensible things to do, but to my growing brain, it was ‘you can’t get money spent on you, we don’t have enough’.  This has been emphasised over and over again in my life by people of great import.  If it weren’t for one of my oldest friends, I wouldn’t have a healthy relationship with money or spending at all.

Compound that with the last 13 years of being in debt with no savings to speak of and barely solvent, as well as, at some stages, barely having enough money to feed myself let alone my animals (they always came first), I have no fucking clue how to be a person with financial security and it scares the shit out of me.

I was gifted with a relatively significant sum when I was with Him from a family member passing.  I paid off my debt, and he insisted on going on holiday overseas and all these expensive things that of course he couldn’t pay for and I had the money so I should pay for them.  It was gone within two months.

And of the unknown, this mythical financial security thing that, at 33, I have never felt like I have had.  Even the idea of it is scary.  What do I do with myself?  How to I live without the looming fear of debt, the worry over whether or not I can afford to buy cat food this week?  How do I live if not paycheck to paycheck?

This is entirely new and terrifying territory.  Because I know I am overwhelmed and can’t process this information myself, I will book an appointment with my counsellor for the extra help.  There’s a lot going on here, and this should be an amazing and exciting thing, but it’s not.